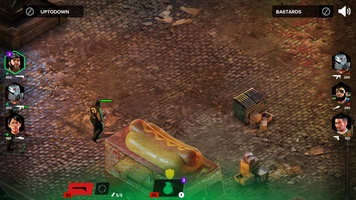 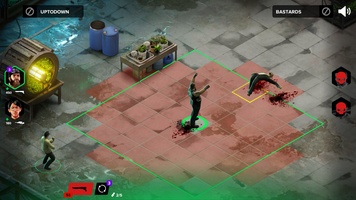 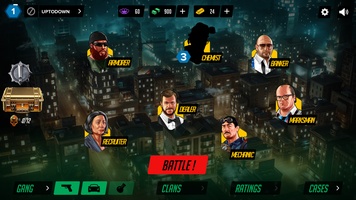 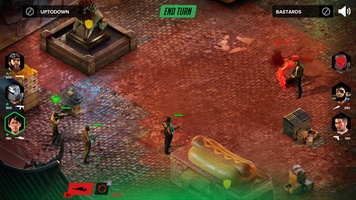 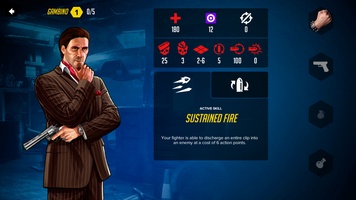 Advertisement
Mad Dogs is a turn-based SRPG where you´re in charge of leading a tightly-knit gang of criminals in thrilling battles against other gangs controlled by players from all over the world. Let the international gang war begin!

The combats in Mad Dogs are turn based, with a system that should be familiar to anyone who's ever played any other games of this genre. When it's your turn, you can play with one of your characters, who can normally carry out two actions: two attacks, two movements, or one movement and one attack. After that, it's your opponent's turn. The first one to defeat all the members of the rival gang wins the battle.

Between battles, you can improve your gang in a ton of different ways. The best way to do this is to recruit stronger members, but you can also level up the characters you already have, buy new weapons, and get new vehicles. There are dozens of different weapons and cars available, each with its own features that give you all sorts of advantages during the combats.

Mad Dogs is an excellent turn-based strategy game with hints of RPG, that offers an interesting setting and outstanding graphics. All in all, it's a fantastic game that is just as good (if not better) as others from the same genre for consoles or PC.
Reviewed by Andrés López Translated by Sarah
Advertisement

Why is this app published on Uptodown?
(More information)